At Eaton House Belgravia, one of our aims is to teach the boys that learning opportunities can be found everywhere. Our extracurricular programme is very well thought out and there is a wealth of opportunities for boys beyond the classroom.

Eaton House Belgravia boys are always out and about, whether playing in local gardens, visiting Hyde Park or exploring the wonderful range of world-class museums and galleries near the school’s central London site, including the Natural History Museum, the Science Museum and the British Museum.

Often teachers will arrange school trips to introduce or conclude the topics that they have been studying in class, such as a visit to a Wandsworth Recycling Plant as part of study on the subject.

We plan a number of special trips that combine fun and learning activities. Here are some extracts from boys’ reports after a visit to the Imperial War Museum:

First we saw the huge guns that were once on a battleship and then a WWII tank that could move at the astonishing speed of 26km an hour! There was also a World War II plane called a Spitfire that was hanging from the ceiling!

On the next floor, there were jeeps and other vehicles and a room that had music and made it seem like you were in the middle of the war. There was a family shelter with one bed and a bench, too. Our favourite part was seeing all the guns that were used.

On the third floor we saw a huge S.W.A.T van with 6 seats and a spy plane that had cameras on it – it just looked like a small, white, remote, controlled plane!

We all really enjoyed our trip to the Imperial War Museum and would like to go back again.

In September, the boys were lucky enough to spend the whole day exploring the New Scientist Live! Exhibition, held at the Excel Centre. At the exhibition there were a number of interactive stalls to explore and the boys loved being able to ask the specialists questions.

The boys particularly enjoyed a talk by three astronauts, Tim Peake, Helen Sharman and Al Worden, who had never appeared together on stage before. It was fascinating to hear the astronauts talking about their experiences and they were particularly captivated by Al Worden, who currently holds the world record for being the most isolated human in history.

Trips can also be just for fun, as well as having an educational purpose. The boys have also visited the Harry Potter Warner Bros. Studio. On arrival, they attended an educational, interactive workshop from members of the costume department and were allowed to look at and touch a range of costumes, materials and fabrics used for the films.

One revelation was that the actor Robbie Coltrane must have been quite uncomfortable playing Hagrid as when they lifted his prosthetic ‘head’ they found it to be very heavy! As a final end to a wonderful day they took away pictures of themselves ‘flying’ on a Nimbus 2000. In reality, they were posing in front of (and learning about) a green screen.

The traditional Year 3 and Year 4 three-day residential trip is another highlight of the year. Boys play games and football and try rifle shooting, Aeroball trampolining, quad biking, swinging on a giant swing, tunnelling, archery and scaling a climbing wall.

Many theatre companies are welcomed into the school for workshops on a variety of topics, from anti-bullying and keeping safe online to Ancient Egyptians.

Each term the house with the most house points, which are earned for good behaviour and effort in class, is rewarded with a house trip. This is a good way for the whole house and all the year groups to mix together and to create some wonderful memories. 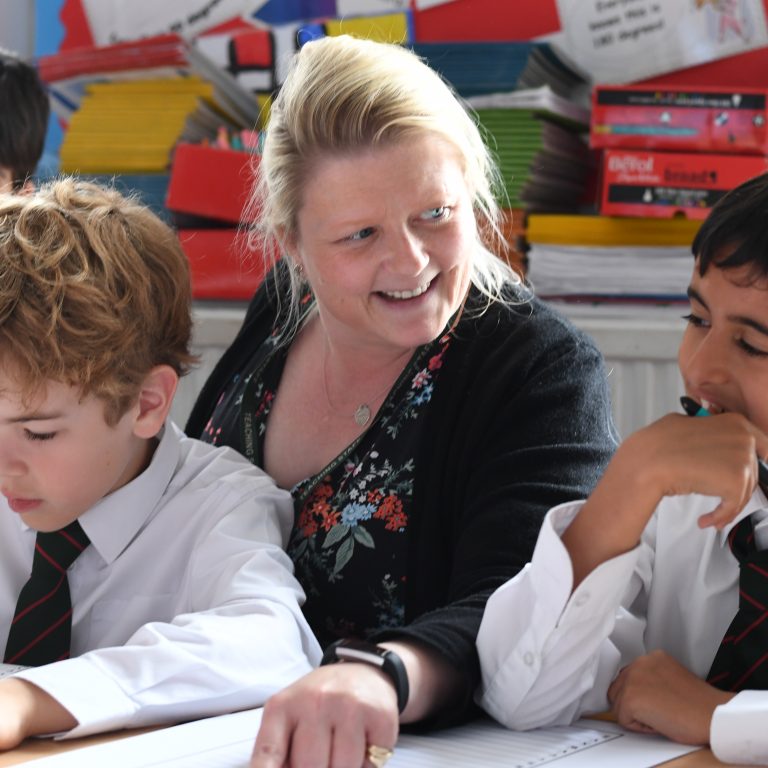