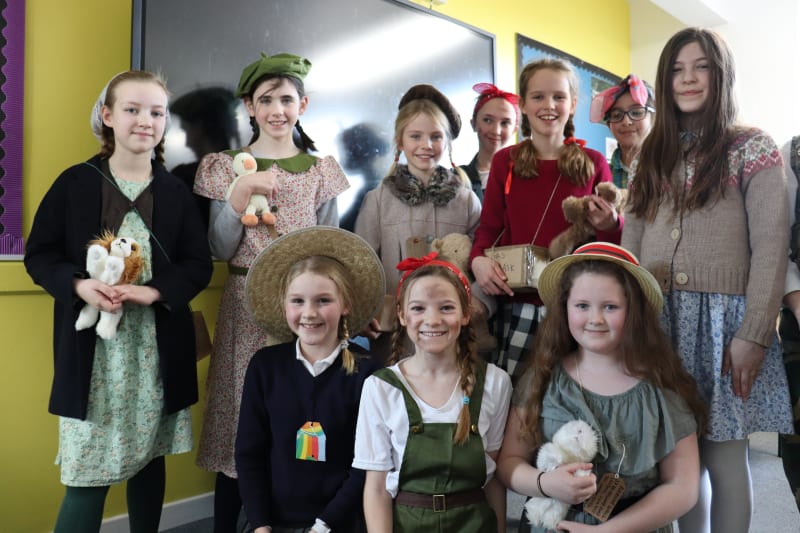 This week, our Eaton House The Manor Girls took part in an interactive project looking at World War II, and particularly at the activities of the clever codebreakers who worked at Bletchley Park, from September 1938, trying to crack the secret German code, ‘Enigma’.

The girls learned that the first group of scholars and academics turned codebreakers moved in under the cover story that they were a shooting party, even bringing in the best chefs from the Savoy to make their story stick. They made a breakthrough on the 23 January 1940, when the mathematicians John Jeffreys, Peter Twinn, and Alan Turning, unraveled the ‘Green’ German army administrative key. They soon managed to crack the ‘Red’ key used by the Luftwaffe (German air force). Later, Italian and Japanese systems were also broken.

To relive the experience, our clever girls tackled mathematical recruitment puzzles, learned about both sides’ propaganda and made their own posters. Very ‘spook’-y!